Michel Jerome Eliane Marie DeLaeter aka MJEMDL was born in Belgium and grew up in Bruges and around the Nord Sea coast. He got interested in architecture, design, fashion, contemporary art and preforming arts in the course of secondary school.  During his study and degree in interior architecture at the Hoger Architectuurinstituut Sint-Lucas Ghent he started photographing, did travel a lot and graduated with an artists residence project.
In his graduating thesis he made a portrait of the architect Stéphane Beel and his work.

After finishing his study he worked 17 consecutive years for The gallery Mourmans in Maastricht & Knokke-le-Zoute while studying other disciplines like architecture (HAISLG) and photography.
Through these years in which he could travel a lot, he met and photographed a lot of architects, artist and exhibitions.

He self-studied, followed analogue photography courses and workshops at KISP,  Mariakerke (1999-2003) and became more and more passionated by analogue and digital photography. Luckily he could test his skills on the art, designs and architecture of Gaetano Pesce, Etttore Sottsass Jr. (Architecture in collaboration with Johanna Grawunder), Allen Jones and Ron Arad
Connecting different creative subjects through imaging was the logical consequence of this trip.
It was an organic growing path in which he followed his perceiving, analytical mind and his obstinate will to perfectionate.
Since 2010 Michel teached in both disciplines.
From 2011 till 2016 Michel was the Head of Program and Program coordinator for the Master of Interior Architecture @ Highschool WENK 2011, LUCA 2012 and the Faculty of Architecture at the KULeuven University in Ghent and Brussels 2013-2015. From October 2015 till June 2017 he lectured in diverse photographic courses at the KISP education platform in Ghent, Deinze, Mariakerke and Aalter.


"I often work with Leica M en R analog camera’s because of their unique bright lenses system. I'm extremely keen on the old fashioned color film and testing different black and white films and devellopers. Also every tool that makes pictures is important to sharpen and train your skills. That's the reason why I like  Instagram , you only need a phonecamera! Both Film developing and the printing with enlargers in the dark room are still very present in my work. This because it’s a completely different and a much more 'pleasing magical métier' in processing comparing to the generally used adobe photoshop and lightroom manipulated approach where you sits hours before your screen.
Although digital camera's and photo processing programs are of course not banned in my work. Certanly special wide angle lenses as the 17mm and 24mm TS/E tilt-shift are my favorite tools in interior and architecture photography.
"I like to photograph randomly and in fact all the time, it has become a way of living. Lately when it's even more and more digital. I love extreme light conditions. I also like to capture real life situations  with or without  people."


If you want to order an assignment, or if you have specific demands about photographic solutions: my photowork is mostly specialised in architecture-, interior- and exhibition reportage photography, but I do also have demands for portaits. This can be done digital but also analogue = meaning shoots or done with black and white film and the printing on barite paper if you have the time to wait for it.

Any information about prices is given before the work starts and are made in mutual agreement. I make you a customized quotation and contract before we take off.
Call +32 (0)474343435 or Send your request via E-Mail on mjemdl@gmail.com 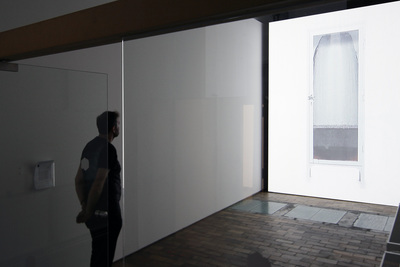 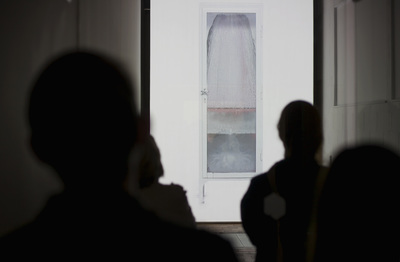 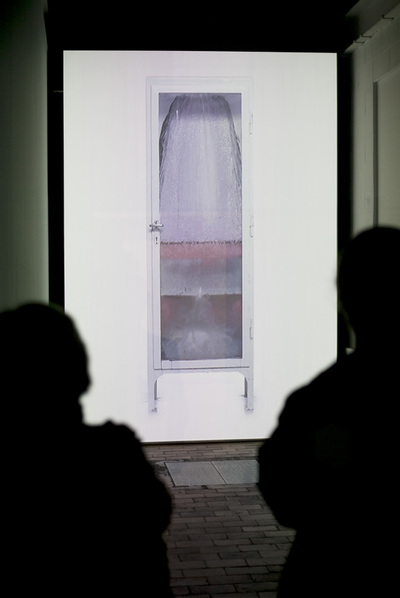 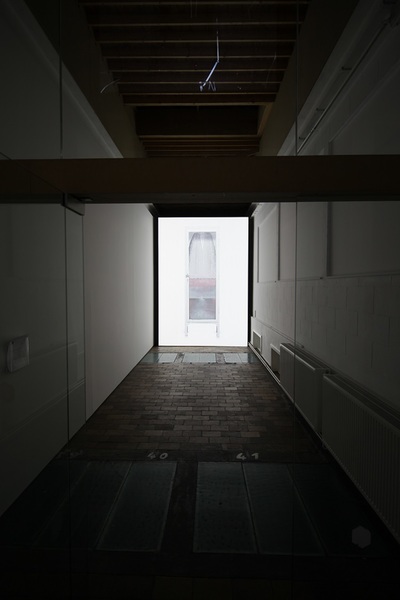 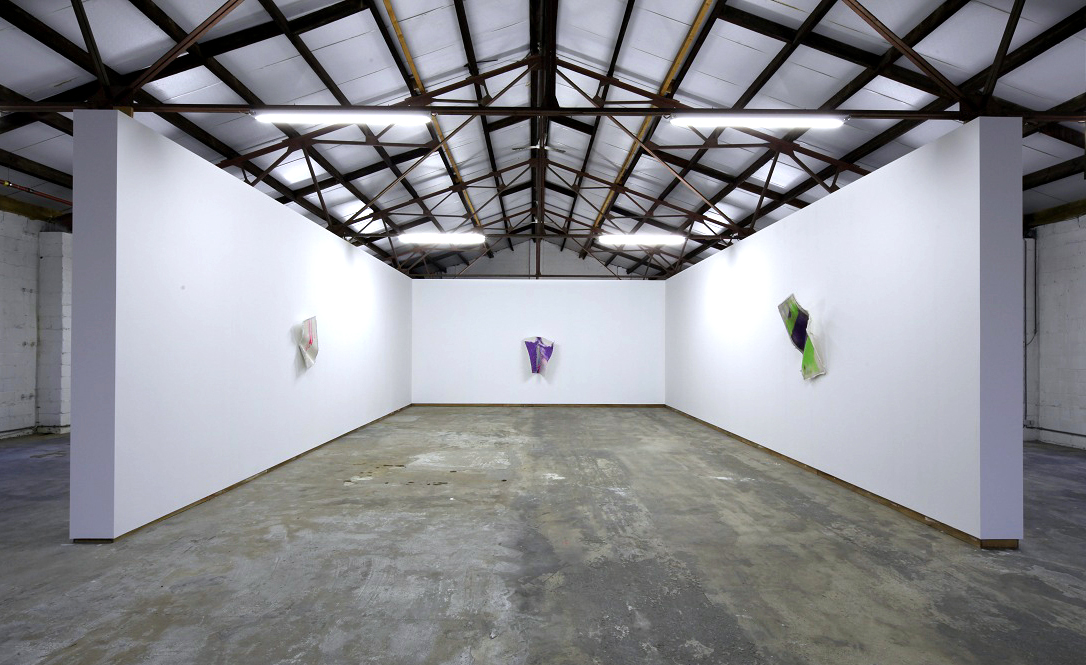